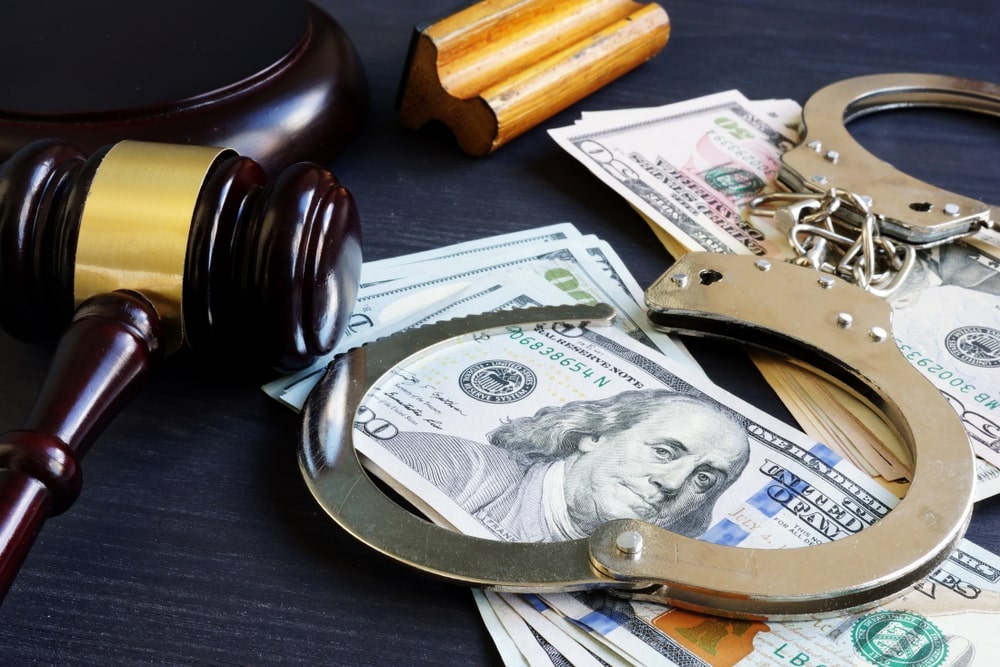 When we sit and watch the news all too often we hear about an individual who committed a ghastly crime, gets arrested, booked and given a bail. You’ll hear, “So and so was released today on X amount of dollars, and is scheduled to appear in court at a later date. What exactly is a bail? Why do defendants have to appear in court if they are already released from jail? For the many of us who have never had to deal with the justice system, here’s a quick 101 on bail bonds” says jennifer roeper.

If someone happens to find themselves in the unfortunate event of being arrested for the suspicion of a crime, law enforcement will take the suspect to jail for booking. The suspect will now remain in jail until their court date unless released on bail.

A bail is quite simply a financial agreement that a bail bonds company will make on the behalf of a defendant. While acting for the defendant, the company will make an arrangement with the court to have him/her released from custody pending their trial in exchange for collateral such as assets, bonds or (usually)cash. It is completely up to the court to set the monetary value of the defendant’s bail.

It is now the bail bond company’s responsibility to ensure that the defendant shows in court on their trial date. Actions to reprimand a defendant may be taken if he or she does not show on their scheduled court date.

The Bond and the Bondsmen

When the defendant is in custody and has his or her bail set, a bondsmen (working for a bail bond company) will pay the courts the entire bail amount and in return charge the defendant 10% of this number. ”For example, if a defendant has their bail set at $20,000, the bondsmen will pay this fee to the court for your release but only charge you $2,000. It is important to note that this 10% fee is non refundable even if your case is thrown out in court” says jeffrey waller from martaindale. Bail bond companies also reserve the right to hire a bounty hunter to reprimand the defendant if they don’t show for their court date and can also claim any assets that were owned by the defendant.

Bail bonds companies can be a quick, reliable, efficient way to have a person released from custody so long as the defendant follows through will the conditions of their bail, and follows through with the commitment to their court date. 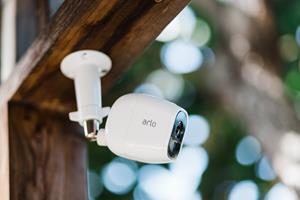 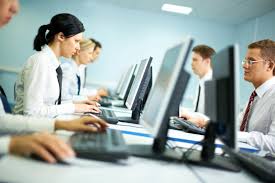